A sustained commitment for addressing our national crisis of posttraumatic stress (PTS), substance use disorder, and suicide among law enforcement officers, firefighters, and other first responders 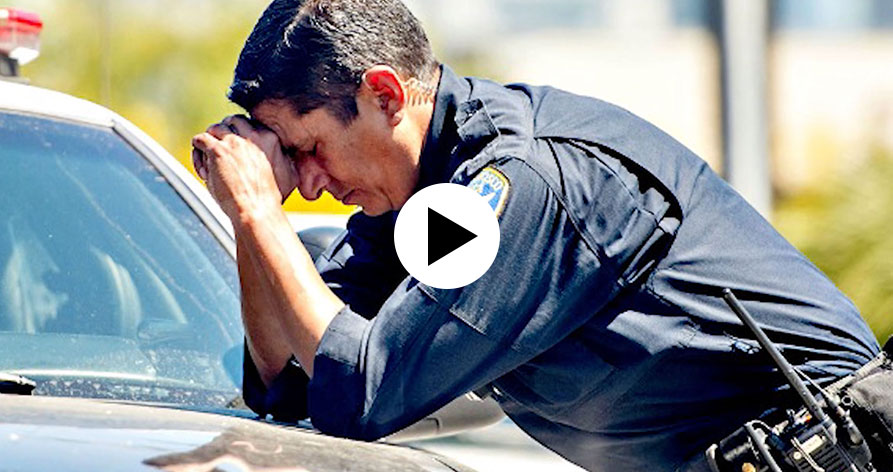 PTSD Relief Program for Firefighters,
EMS and Law Enforcement in NYC and LA

Our law enforcement officers, firefighters, and other first responders experience first-hand some of the most traumatic events that happen in our communities. The cumulative effect over time of the stress caused by both witnessing and responding to these events can have a significant impact on their physical and mental health and well-being. Police and firefighters, when compared to the general civilian population, are at heightened risk for depression, posttraumatic stress (PTS), and suicide. An estimated 400,000 first responders in America have at least some symptoms of PTSD. The health and wellness of our first responders is critical not only to themselves, their families, and their brothers and sisters on the job but also to our public safety as a nation.

According to the National Alliance on Mental Illness and SAMSHA:

If we can identify major risk factors that cause PTSD and treat them before they have the chance to develop into full-blown posttraumatic stress disorder, or PTSD, we can improve the quality of life for police officers and perhaps other emergency responders, and better help them deal with the stressors of their work," according to researcher Charles Marmar, MD, the Lucius N. Littauer Professor of Psychiatry atNYU Grossman School of Medicine.

The Center For Resilience

For more than 15 years, the Center for Resilience of the David Lynch Foundation, a 501(c)(3) nonprofit organization, has successfully delivered the evidence-based, trauma-healing Transcendental Meditation ® (TM) technique to several targeted populations, including military veterans, the New York City Firefighters, the New York Police Department, and the Herndon (VA) Police Department. Extensive research, including numerous randomized controlled trials, has documented the benefits of TM for reducing symptoms of PTS, stress, anxiety, depression, substance use disorder and hypertension.

An Introduction to TM

TM is a simple, easy-to-learn, effortless technique, which allows the body to gain a unique state of profound rest and relaxation while the mind simultaneously settles down to a state of inner calm and wakefulness—without concentration or effort. The TM technique is practiced sitting comfortably for 15 to 20 minutes twice a day. To date, more than ten million people of all ages, nationalities, and religions have learned the technique.

More than 400 peer-reviewed published studies on TM have documented improvements in a wide range of stress-related disorders as well as significant improvements in cognitive function and overall health and well-being. The National Institutes of Health and the Department of Defense have awarded nearly $35 million in grants to research the benefits of TM on posttraumatic stress, anxiety, bumout, and resilience. 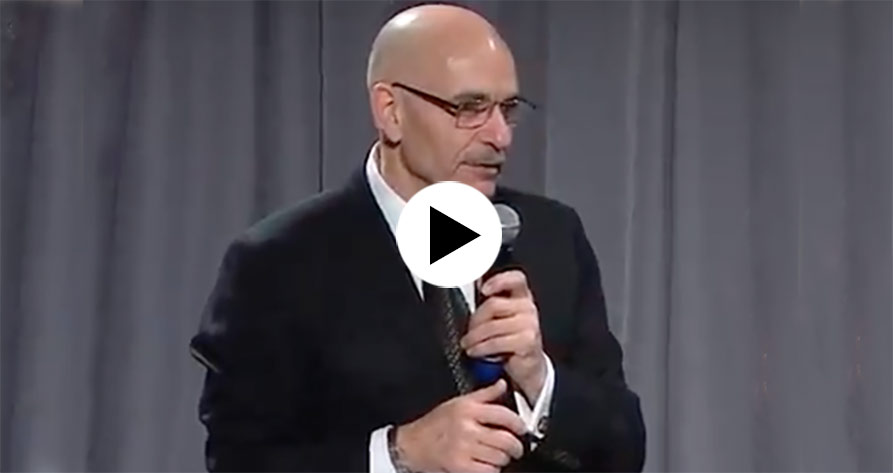 Salvatore Cassano was a chief with the New York City Fire Department during September 11th. He saw the Twin Towers come down. He remembers everything that day. He can’t forget. He doesn’t want to. After the attack he led FDNY’s effort to rebuild the Fire Department after they lost 343 members of the FDNY on Sept 11th. In 2011, he was promoted to FDNY Commissioner and learned TM. “Meditating is easier than I ever imagined. I get more done in the hours after meditating than I would if I just worked right through the day. I am clearer, more focused, and I enjoy my life much more—an unexpected benefit that I never saw coming.” Commissioner Cassano helped bring a pilot TM program to NYC firefighters through a partnership between the Center for Resilience and Friends of Firefighters, a nonprofit that provides wellness services to active and retired FDNY firefighters and their family members. 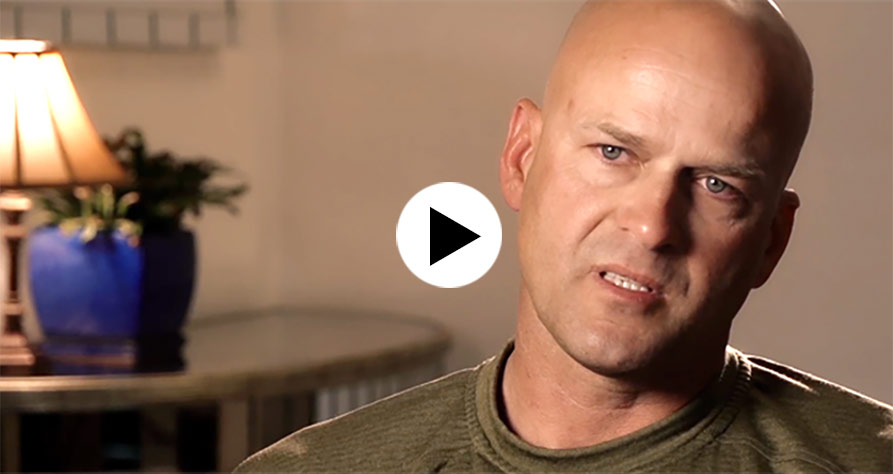 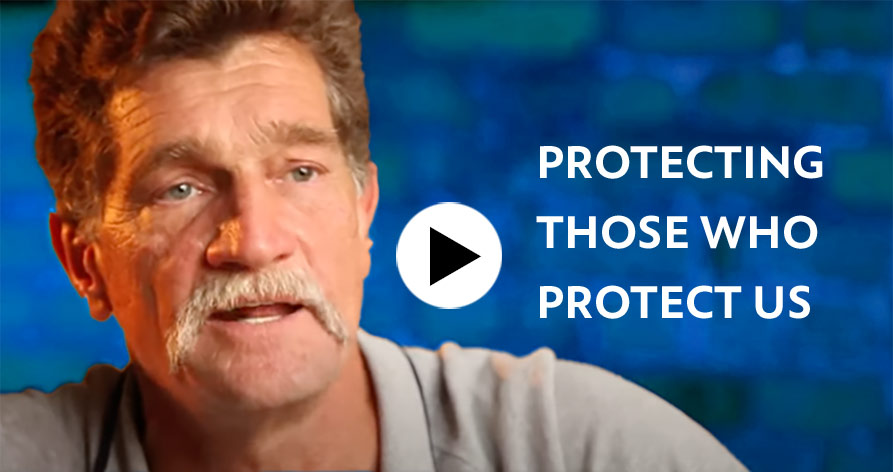 The Center for Resilience has instructed thousands of veterans, active-duty personnel and military families in TM, including through the Bronx VA Resilience and Wellness Center (RWC). The RWC is an innovative program focused on suicide prevention. The RWC targets vulnerable veterans by augmenting traditional treatments with complementary and integrative health interventions. The Center for Resilience has partnered with the RWC since its inception in October 2018 and since then more than 150 high-risk veterans have learned to meditate. 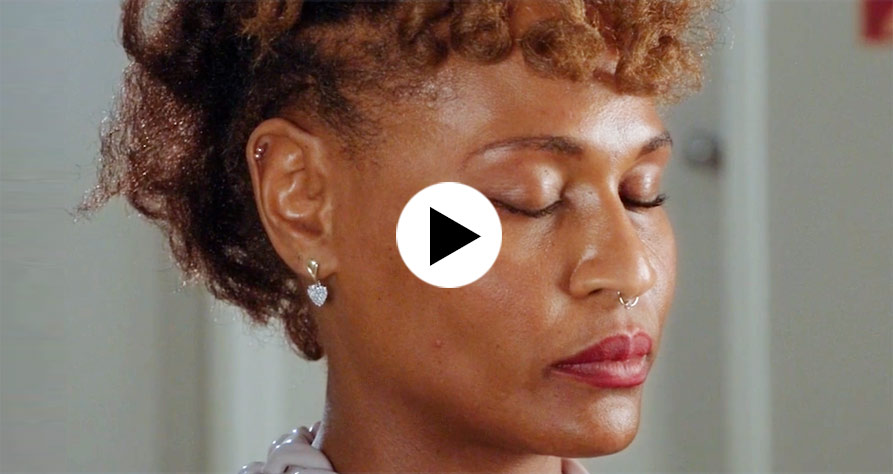 Hundreds of peer-reviewed studies have been conducted on the benefits of TM at over 100 independent universities and medical schools during the past 50 years. The National Institutes of Health and the Department of Defense have provided nearly $35 million to fund research on TM and stress, heart health, and PTSD. The most recent third-party validation of this research came in January 2020 when the Journal of the American Medical Association published an article on the current state of VA treatments noting that TM is as effective as the VA’s first line recommended treatments for PTSD. This was based, in part, on the findings of a $2.4 million DoD-funded randomized control trial at the San Diego VA which the New England Journal of Medicine’s “Journal Watch” listed as one of 2019’s top 10 psychiatry publications. This study of 203 veterans with PTSD compared TM with Prolonged Exposure (PE), one of the VAs first line treatments for PTS, and a PTSD education active control. The study was published in The Lancet Psychiatry in November 2018 and found TM to be at least as effective as PE and significantly more effective than a PTSD education control group.

A Phase 3 Clinical Trial on TM Meditation
and Posttraumatic Stress,
Suicide, and Substance Use in Veterans

The Center for Resilience, in partnership with the VA, is implementing the largest study ever to be conducted on the impact of meditation on veterans with PTSD. Support for the project came from the VA Deputy Undersecretary for Health Carolyn Clancy, Executive Director of the National Center for PTSD Paula Schnurr, and National Director of the VA’s Integrative Health Coordinating Center Benjamin Kligler. The study is a multi-site randomized controlled trial that will evaluate whether the TM technique is effective as a first line treatment for PTSD. Secondary outcomes will include depression, suicidal ideation, alcohol craving/usage, sleep quality and quality of life. The nine-site study will take place at VA medical centers and research universities around the U.S. with approximately 450 subjects. One outcome of the study is to help secure long-term government funding for veterans with PTSD nationwide.

The primary outcome measure in this clinical trial will be the Clinician-Administered PTSD Scale (CAPS) for DSM-5. Secondary outcome measures will include the Columbia–Suicide Severity Rating Scale, Posttraumatic Stress Disorder Checklist (PCL)-5, Patient Health Questionnaire (PHQ)-9 for depression, Insomnia Sleep Index, Timeline Follow-Back (TLFB) interview of alcohol consumption and other non-prescribed substance usage, and the Quality of Life Enjoyment and Satisfaction Questionnaire (QLES-Q). A cost-effectiveness analysis will be conducted to determine the cost-saving value of the TM program in the treatment of PTSD.

The impact of this study will be substantial. The research will be used to secure government approval for the implementation of TM as a treatment option in VA healthcare and other military settings. The availability of an alternative and evidence-based PTSD therapy will benefit patients by offering a greater range of treatment options and by serving as a secondary modality for those not responding to prior therapy. In particular, because TM is a non-trauma focused treatment it is often preferred to other existing treatments for PTSD therapies that involve confronting anxiety-provoking thoughts and stimuli. TM is relatively low cost and provides a life-long tool for promoting mental and physical health. Other advantages of the TM treatment for veterans is that the technique is less emotionally demanding for practitioners than other PTSD therapies, it produces documented benefits within the first month of practice, and it is more self-empowering to veterans because of the component of regular daily home practice. 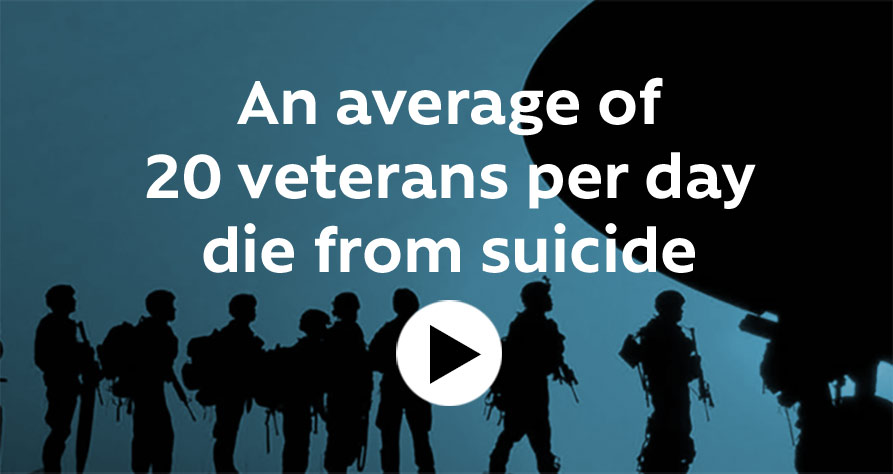 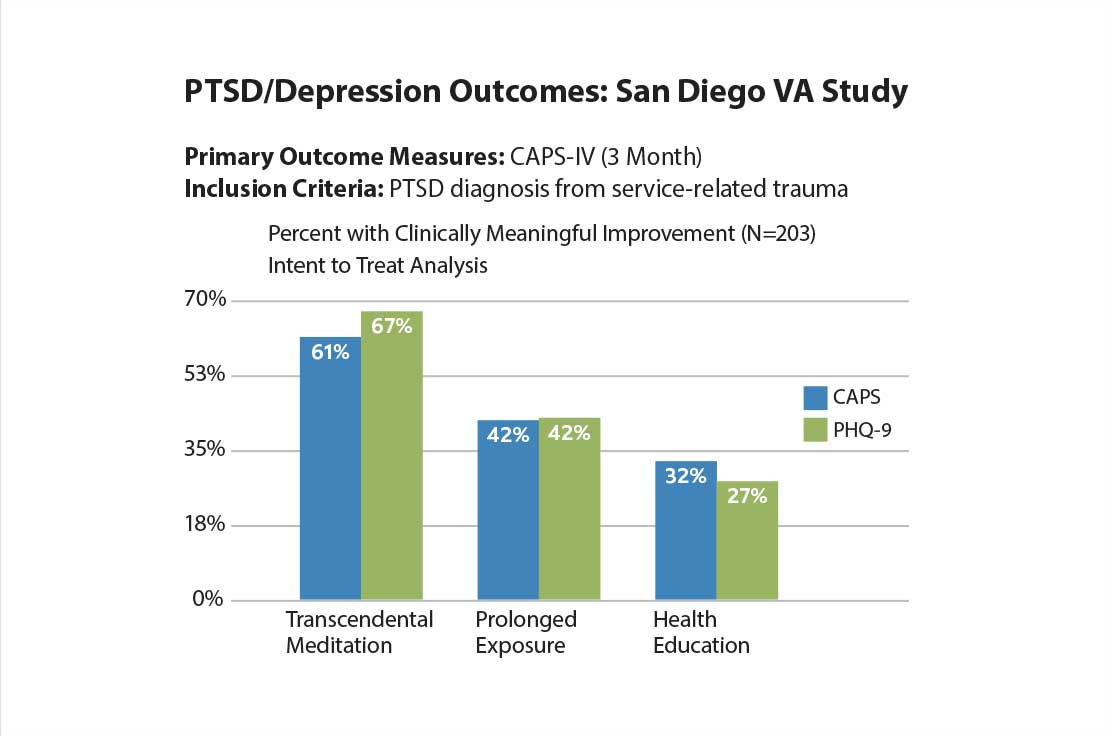 ADDITIONAL RESEARCH ON TM AND PTS

Phase One
Introduction to the TM Technique

This session provides an introduction to the evidence-based TM technique and an overview of the structure and content of the First Responders Program.

The participant is instructed by a certified TM instructor in how to meditate correctly for maximum benefit in daily life. TM instructions will be carried out in partnership with affiliated institutions.

These seminars help stabilize correct practice of the TM technique and deepen participants’ intellectual understanding of its mechanics and effects.

Four seminars held once a month (Group, on-site or remote; 45 minutes each)

Deeper knowledge on a range of topics, including:

Following the three phases of the First Responders Program, a lifetime of individual and group refresher courses is available for free, remotely or in-person, through more than 200 TM Teaching Centers within the United States.